In Part 1, we created the parameters for a circuit that can verify that a triple $(a, b, c)$ is a Pythagorean triple. In Part 2 we created a proof for an assignment to the circuit using $(3,4,5)$. In this part of PLONK by Hand we will verify the proof from Part 2.

Before we begin, the Verifier needs a random evaluation point $u$.

The Verifier arithmetically combines the proof and any public information and checks that a single equation holds. If using Kate polynomial commitments this equation will involve evaluating an elliptic curve pairing.

Then we make sure the field elements in the proof are in $\mathbb{F}_{17}$, which just amounts to checking that each integer is less than 17.

The next several steps build up the components we will use in the final pairing check. Our Pythagorean circuit doesn't have any public inputs, so we can skip Step 3. Then we evaluate the zero polynomial $Z_H$ at $\mathfrak{z}=5$.

We continue building up the components that will go in to the final pairing check.

The points $[D]$, $[F]$, and $[E]$ are closely related to the batched polynomials $W_\mathfrak{z}$ and $W_{\mathfrak{z}\omega}$ from Round 5 of the Prover's protocol, except that the formulas for computing these points incorporate the new random evaluation point $u$.

All that remains is to compute the pairings on each side of this equation.

To compute a pairing of two elliptic curve points, we use a Miller loop process to create a polynomial function in $x$ and $y$. This function is created using one of the two points being paired. We then evaluate the function at the $x$ and $y$ coordinates of the second point.

In order to save some time we'll use the bilinearity of the pairing to rewrite each side of the equation to use the same point as the basis for the Miller loop. This will let us reuse some of our work. Again, this is only possible beacause of our "cheat" table from Part 1.

Here is a simplified definition for the pairing $e$. This definition takes into account several optimizations and leaves out some details that happen to not affect our result. See Pairings for Beginners by Craig Costello for a more general definition.

Computing these lines is pretty simple. We just use the normal process for getting the equation of a line from two points. The first two are done here:

Now that we have precomputed these lines we can evaluate the pairing. Rather than creating a large degree-16 polynomial, we will compute the evaluation in steps. In each step we evaluate a linear factor using the coordinates of the second point in the pairing. The result is then included in the next calcuation. This procedure is the Miller loop.

We aren't done yet, since we need to raise this result to the $(p^k-1)/r$ power. This is called the "final exponentiation" and can be an expensive part of the pairing computation.

Our exponent is $(101^2-1)/17 = 600$. We could use a square-and-multiply method to do this in about 13 steps, which, considering some of the calculations we have done in this series isn't totally unreasonable.

However, there is a shortcut using the Frobenius map. Raising an element of an extension field $\mathbb{F}_{p^k}$ to the power $p$ will return a conjugate of that element. For us this means $(a+bu)^{101} = a-bu$. Here's how we can use this to our advantage to perform our exponentiation in a lot fewer steps:

We repeat the same process with $Q=(36, 31u)$ to calculate the right side of the pairing equation.

Then we'll use the same Frobenius trick for the final exponentiation.

The proof is accepted! 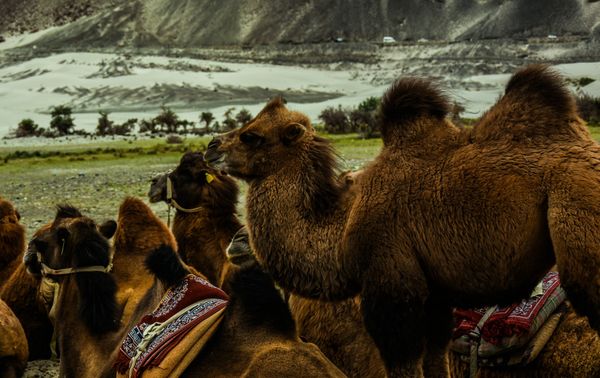 In this article, we will delve into two features (currently under review) to enhance the Tezos governance mechanism, namely the 5th adoption period and the shorter voting periods. 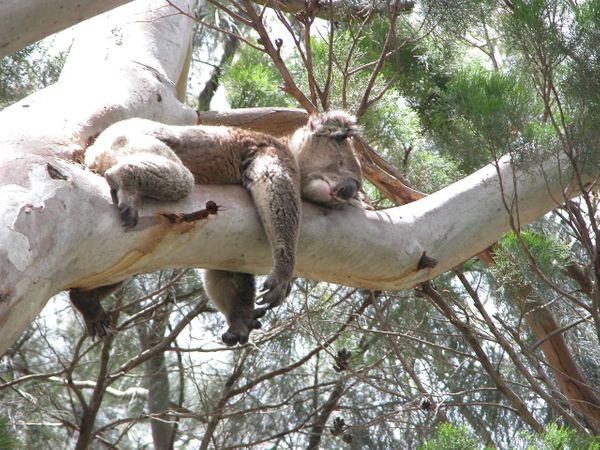 In this second part of the series, we will create a list of elliptic curve points (along with a few field elements) to demonstrate that our assignment satisfies the circuit we constructed in Part 1.