One of the key defining features of Tezos is to include the protocol upgrades in the protocol itself to create what has been dubbed as self-amending crypto-ledger. The upgrades are submitted through the blockchain, but before they get deployed, they have to pass multiple stages of votes, that also take place on the blockchain. In this post, we'll look at what encompasses the process of building a protocol upgrade. 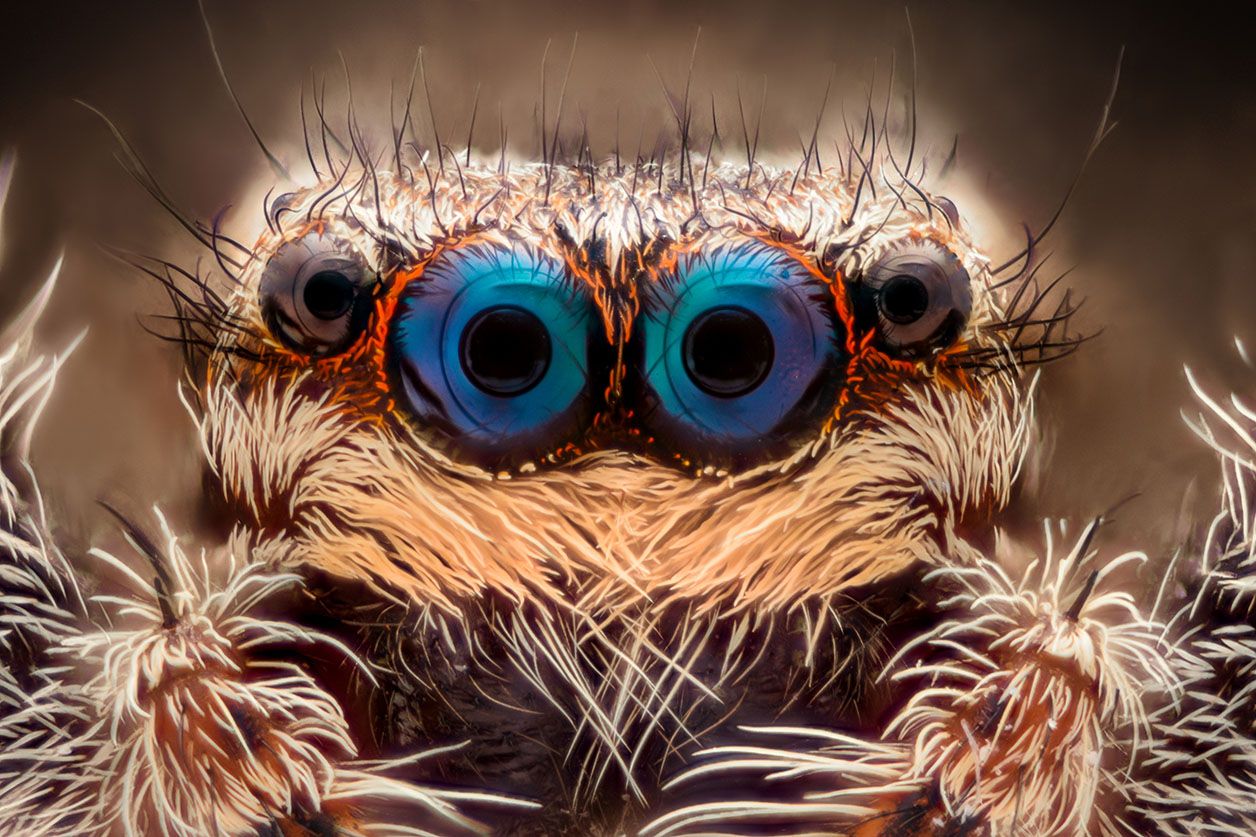 Say you have an idea for protocol change and you have the capabilities to implement it. Great! But there's of course more to a successful protocol upgrade than just writing the code that shouldn't be overlooked. Consider other teams (currently Nomadic Labs and us, Cryptium Labs) working on evolving the protocol and get in touch with them or open an issue on the main Tezos repository. This generates discussion around the changes you'd like to propose and you'll get some feedback. After all, your proposal will have to convince the stakeholders to vote for it, so it's good to put your design to the test early on. Also, it may be possible to bundle your changes together with other proposals, instead of competing with them (only one upgrade can pass the proposal stage at the time) and possibly get the upgrade deployed sooner.

The obvious part should be to learn OCaml. You'll want to be comfortable with both reading and writing OCaml. There are numerous resources available to help along the way:

The Tezos documentation covers many topics you'll want to be familiar with, especially in the developer section. Both the data encoding and the error monad libraries are used extensively. For protocol upgrade itself it's essential to read the protocol Alpha section and how the protocol is sandboxed (in the protocol, you can only use modules and interfaces that are exposed from lib_protocol_environment and while this might seem to be limiting, there are good reasons for it). You may gain better insight by also looking at the code as you read the documentation.

Make sure you can build from sources. For development, instead of make build-deps invoke make build-dev-deps to install Merlin for code completion and more.

If you're not already familiar with the Tezos client, you can explore the many available commands and RPC interface from within the sandbox mode (a local private network with configurable number of nodes), which is also very useful for quickly experimenting with the changes you've applied to the protocol.

For protocol upgrade, you can typically start your branch from master. Your proposal code starts off the protocol Alpha in src/proto_alpha/lib_protocol, which will contain the code of the latest active protocol (and indeed will have the code of your proposal after it's successfully voted and injected). This is the green eye of the octopus, described in more detail in the aforementioned protocol Alpha section.

The Tezos documentation goes into more detail and we recommend that you get comfortable with it. We hope that this will give you a good introductory overview of the codebase and how to navigate it. If you have questions or get stuck on something, don't hesitate to reach out for help!

In the next part, we'll look at how to handle protocol upgrades that introduce structural changes, that require a data migration to bridge the changes from a previous protocol to a new one.

Written by Tomáš Zemanovič, core developer and researcher at Metastate. 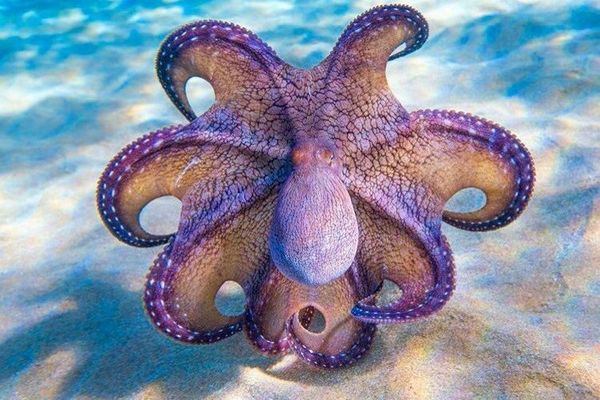 F* is a dependently typed language based off of Hoare Type Theory, refinement types, a SMT solver and features an effect system. All these features culminate in a high level language that excels at verifying and generating low level code.

This blogpost sets out to show that deploying a custom protocol in Tezos is rather simple. A future post will be a detailed walkthrough of creating a protocol.